Home Uncategorized Can a Car Battery Recharge Itself?- All You Need To Know

Can a Car Battery Recharge Itself?- All You Need To Know 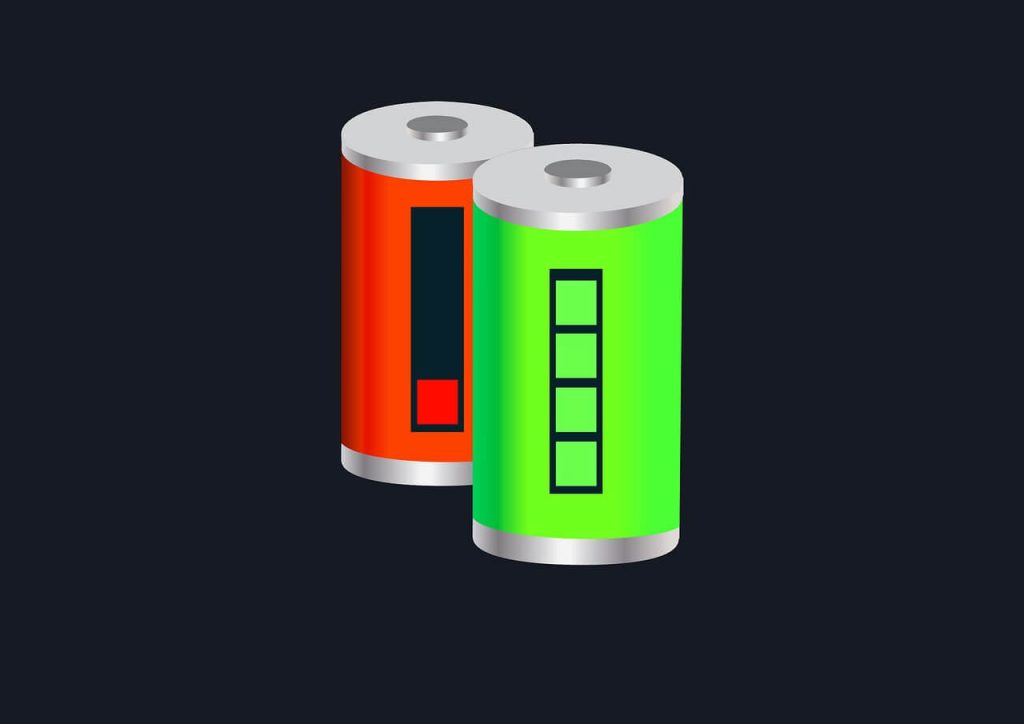 Issues related to your car batteries can sometimes be too irritating to deal with. Especially, dealing with issues such as unexpected battery discharge, maintenance of the battery charge can sometimes be really frustrating.

While facing these issues, you might have got this question in your mind. Can a car battery recharge itself? I have heard this question from some car owners too.

A battery which could recharge itself would be a perfect solution to all the battery charge related problems.

But is this possible? Will a car battery recharge itself?

This article provides you with the answer to the above question and answers all your doubts relating to charging of your car battery. 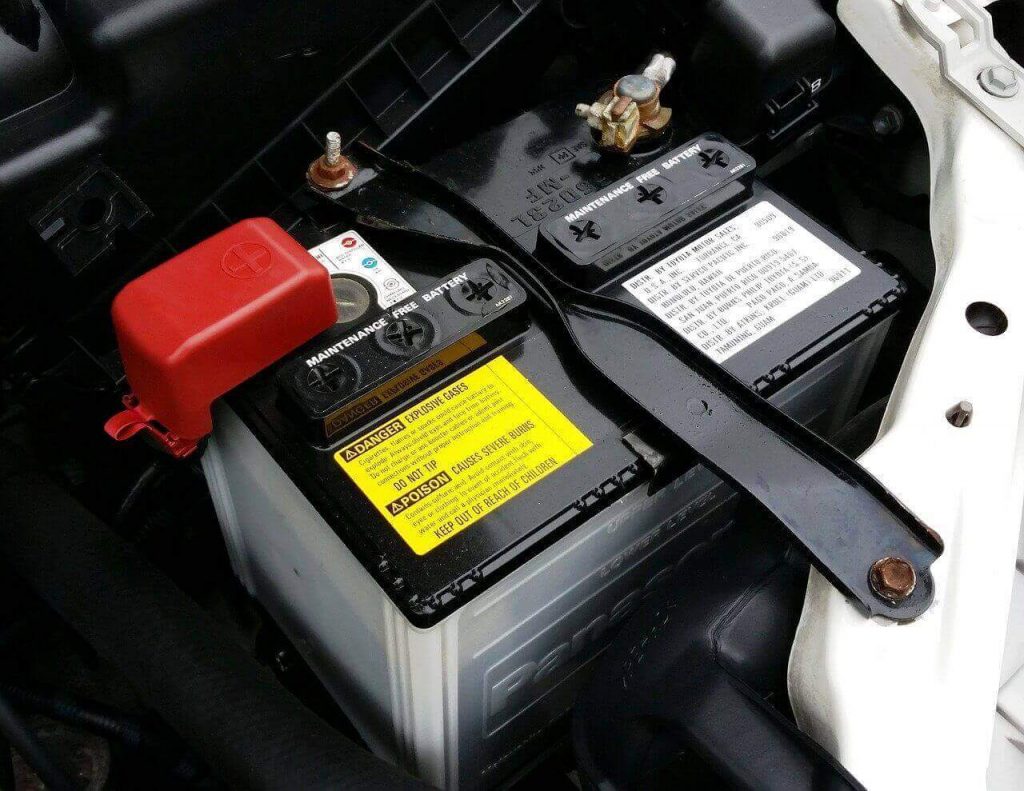 Before talking about the process of recharging car batteries, you need to have a little understanding of your car battery.

A car battery or an automotive battery is usually a rechargeable battery and a wet cell battery.

Car batteries are mostly made of lead and diluted sulfuric acid which and are perfectly fitted in a sealed container.

As i said you that a car battery is usually a rechargeable one, car batteries are designed to get recharged multiple numbers of times. But the recharging process usually requires the help of a power source.

Can a car battery recharge itself?

If your car battery dies will it recharge itself? This is one interesting question which i have heard from some people who are dealing with batteries. If you want me to answer the question straight, I say No.

Because a car battery is designed in such a way that it cannot recharge itself without some power source. The power source can be anything. It can be either the vehicle alternator or an external charger.

As far as the latest technologies are concerned, no car battery has the ability to recharge itself without an external power source.

Ways to recharge a battery after being discharged

As a car battery cannot recharge itself, there are usually two ways to recharge your discharged car battery.

1. Jumpstart and let the alternator work

Your car has an alternator which is used to charge your car battery and provide power to the electrical system when the engine is running. This is the reason why a car battery which is in its low state of charge gets recharged after you drive the vehicle for long distances.

The function of your car’s alternator is to convert engine crank shaft’s mechanical energy to electric energy, and this energy is stored by the car’s battery.

Usually, a car battery has a certain life span. Some batteries have a life span of around 5 years usually. When a battery seems discharged or dead before the battery life period, there is usually no need to replace the battery.

You can just jump-start the battery with the help of a good samaritan and go for a 20-30 minute drive so that the alternator charges your car battery.

While driving, prefer to turn off the lights, stereo and other electrical appliances so that the alternator provides as much energy as possible into the discharged battery.

This is one way of recharging your discharged car battery. This works in most of the cases, but this may not work in some cases.

The other way to recharge a battery is by using an external power source. In order to charge your car battery, a regular portable battery charger or a trickle charger will work. 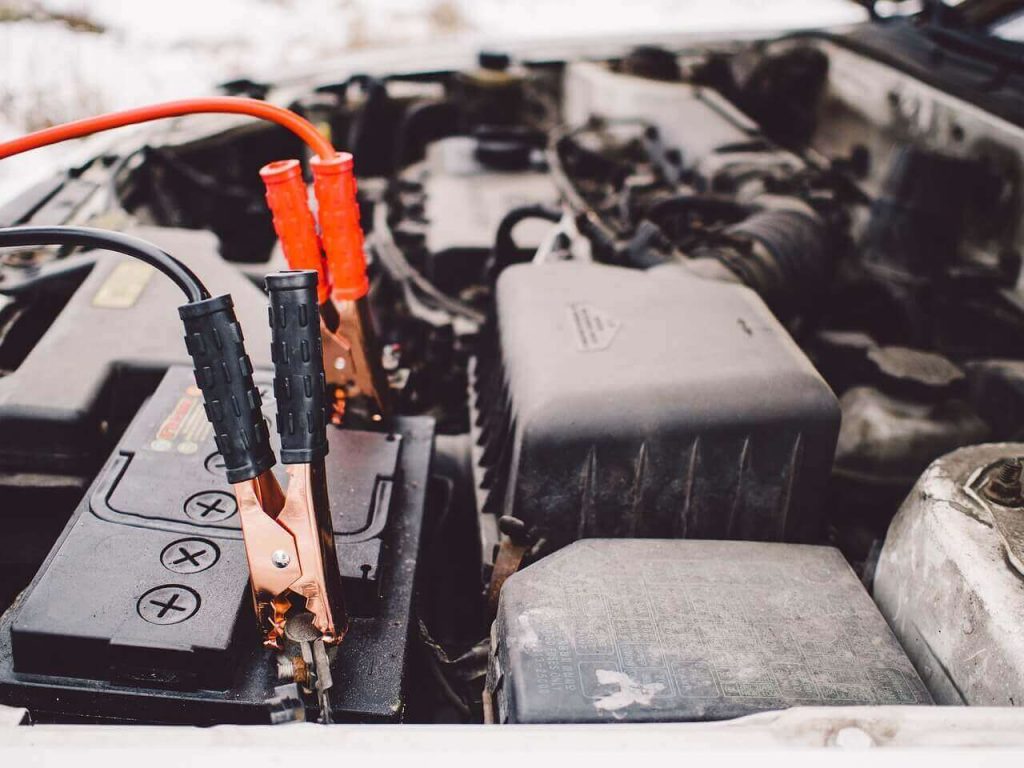 You can also charge your battery for a longer duration than overnight or just for a duration of 6 to 8 hours depending upon the discharged condition of the battery.

These charging devices safely restore your dead batteries to a fully charged condition.

Battery getting charged itself after seeming to be dead

You might have noticed this sometimes while trying to start your car. Have you?

Sometimes while you try to start your car by cranking it continuously, the car battery might appear dead because of the continuous load on the battery. But you can notice that the battery capacity seems to come back after a small rest period.

When a chemical reaction occurs inside your car battery, the products of the occurred reaction can build up around the poles of the battery and slow down the further reaction capacity of the battery.

In such cases, if you allow the car battery to rest for a while, the built-up materials of the reaction will dissolve or dissipate and your car battery will be able to start the vehicle now.

Leaving the above-mentioned condition aside, a discharged car battery does not have the ability to recharge itself and you should provide some power to it in order to get it recharged.