Honda Civic Hybrid Battery Reconditioning- All You Need To Know 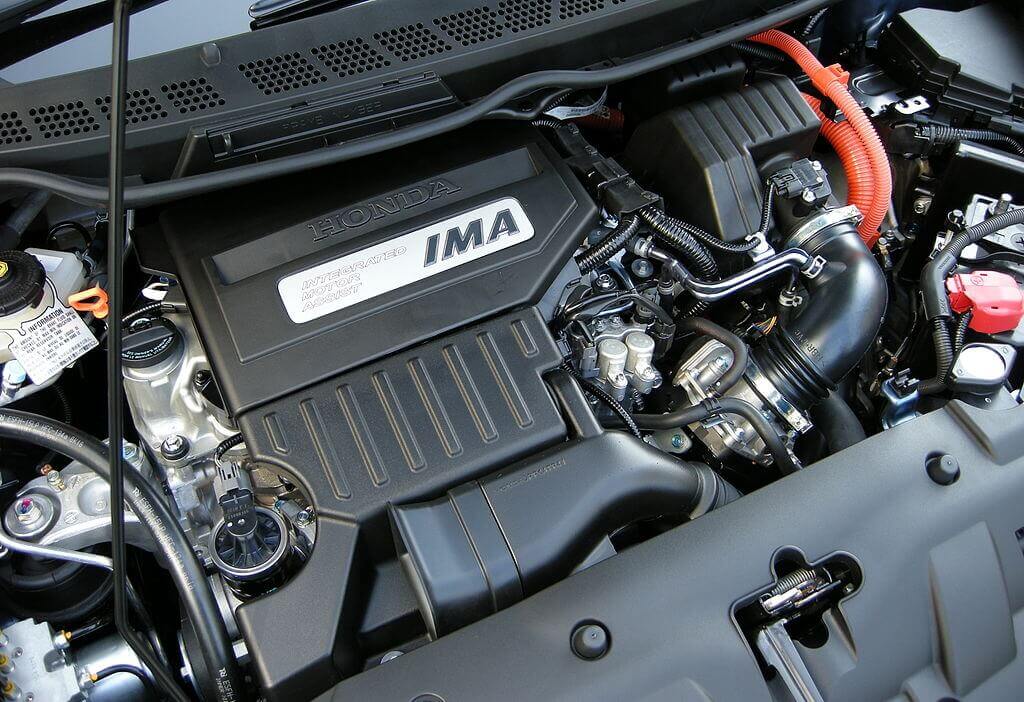 Hybrid batteries and hybrid cars are the new inventions of the modern era. They excel in various aspects such as fuel efficiency and other environmental benefits which is causing an increase in the purchase of these cars by some people.

The most important part of this hybrid model car is its battery pack and without a proper hybrid battery function, the functionality of the hybrid car seems useless.

Hence as a hybrid car owner, it is good to know regarding the various aspects of your hybrid car battery such as its construction, its reconditioning process to ensure its longevity without any unnecessary problems.

Firstly what is a hybrid battery?

We have heard of many kinds of batteries such as the lead-acid ones, the lithium-ion ones and even the alkaline batteries. Then what are these new hybrid batteries?

Most of the hybrid batteries are usually NiMH batteries. A hybrid battery consists of many individual cells that are connected in series and are packed into a container. Its construction is quite different from other common batteries.

All the cells are connected in series to generate a greater current capacity of hundreds of volts. Gaps are present between the cells and the cell strings are suspended in mid-air to allow air cooling too.

The honda civic hybrid comes with a powerful 158 volt NiMH battery with a rated capacity of 5.5 Ah. This is usually present behind the back seat of your vehicle. 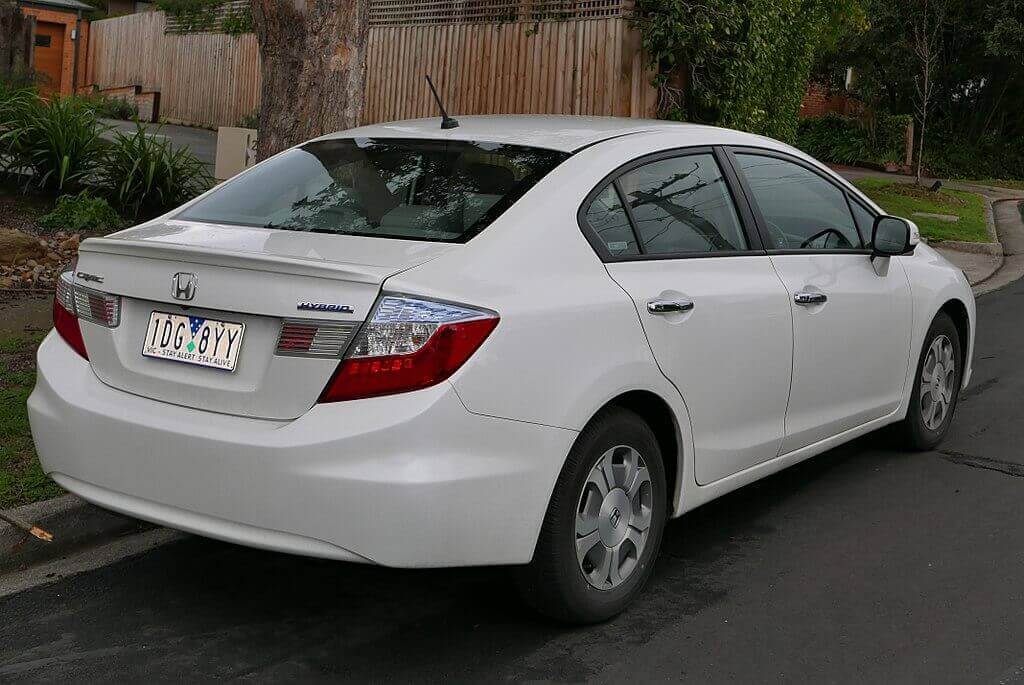 The high powered 158-volt NiMH battery is usually the battery of the second generation of civic hybrids. But the first generation civic hybrid is a slightly lower 144-volt nickel-metal hydride battery.

But the later third generation civic hybrid came with a more powered lithium-ion battery pack replacing the nickel-metal hydride one.

Before talking about the hybrid battery reconditioning process there are some issues to understand regarding the honda civic hybrid model car and the issues related to its batteries.

Why did the issue of reconditioning arise?

A simple lead-acid car battery can cost you hundreds of dollars. Then, in that case, imagine the cost of replacing a sophisticated battery like a hybrid one.

Replacing a hybrid battery for your honda civic can cost you around 3000 to 4000 dollars which is too costly. 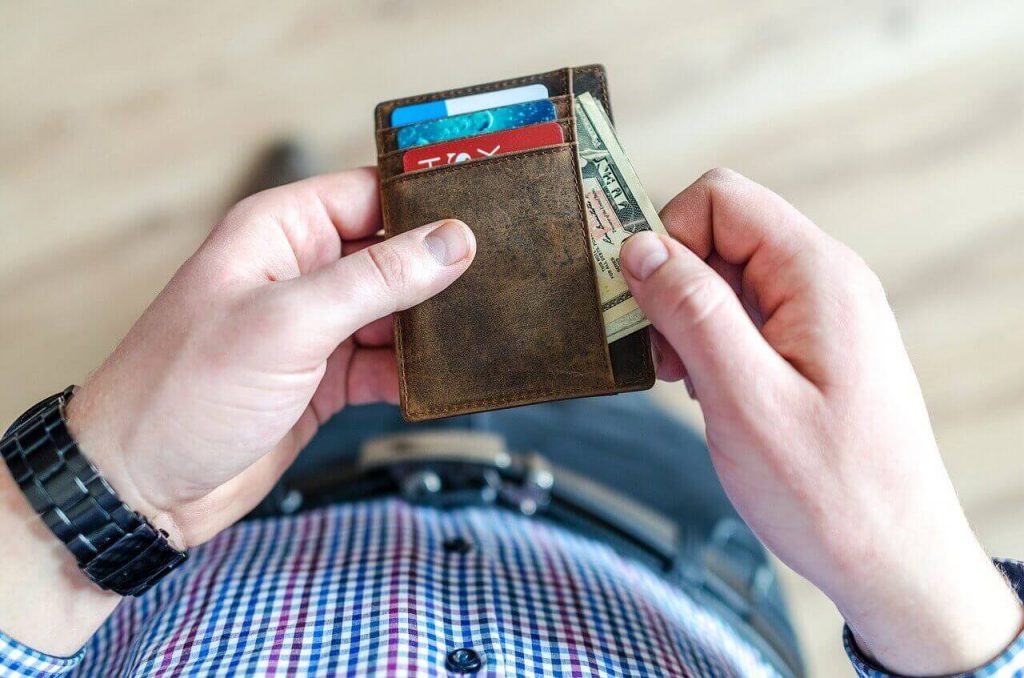 This replacement seems necessary either if the battery fails or if the warranty expires.

In the case of the honda civic hybrid model, the issue of premature battery failure had occurred in many cars within 2 -3 years of the date of their car manufacture.

How do you recondition a hybrid battery?

Hybrid cars appeal more to people who are conscious about fuel efficiency and low emissions. In that case, if you do not have a good battery pack, you won’t get what you expect from a hybrid car.

But the batteries of hybrid cars usually lose power and capacity over time. Unless you recondition your hybrid batteries, buying new ones can cause a big burden on your pocket.

It is also true that reconditioning batteries accurately, could revive the discharged battery and restore 90-95% of the battery’s original performance and increase its life span.

During the reconditioning process, the hybrid battery pack is subjected to the process of charging and balancing of the cells inside. The battery cells are subjected to undergo a deep power cycle to rebalance the charge in those cells. This process usually restores the lost battery power and helps in increasing the life of your hybrid battery.

1. Firstly charge the battery with a high voltage battery charger up to 235 volts for a period of 24 hours.

2. Now discharge the battery and charge it again after a period of 24 hours.

4. This process of discharging along with deep discharging helps in breaking down the crystal formations within the battery cells thus restoring the lost battery capacity.

5. After the completion of 3 discharges and a full charge, the battery usually gets reconditioned. Finally, the whole battery pack is again load-tested which usually shows good sings after the reconditioning process.

6. Use a load tester to measure the capacity of each cell or module. Any cell or module which is in its bad state of health can be replaced.

Benefits of reconditioning your hybrid battery

1. The process of reconditioning your hybrid car battery costs about one-fourth of the total cost of replacing the whole battery pack.

2. Battery reconditioning is an easy process which can be done by a professional in 48 hours roughly.

4. People who reconditioned their car batteries reported benefits such as improved battery performance and increased gas mileage after the reconditioning process.

greenbeanbattery.com,All you need to know about Hybrid Battery Reconditioning