Skip to content
Home Car Batteries How Many Times Can You Jump a Car Battery?

How Many Times Can You Jump a Car Battery?

You might have heard of jump-starting a car battery. This is one of the easiest ways to start your car engine when its battery is discharged. All you need is the help of a good samaritan along with his car and a set of jump starter cables along with you.

If you are in the middle of an empty road with no auto shop nearby, or whenever your car battery gets discharged after you forget turning off its lights or audio system, jump-starting your car battery can be a done to give your battery that essential push to crank up the engine.

But is it safe to jump start your car battery every time? How many times can you jump a car battery? Is it bad to jump your car multiple times?

Let us find out in this article.

What is jump starting?

Firstly it is essential for you to have a brief idea about what jump-starting is, before understanding whether jump starting multiple times is a bad idea or not. 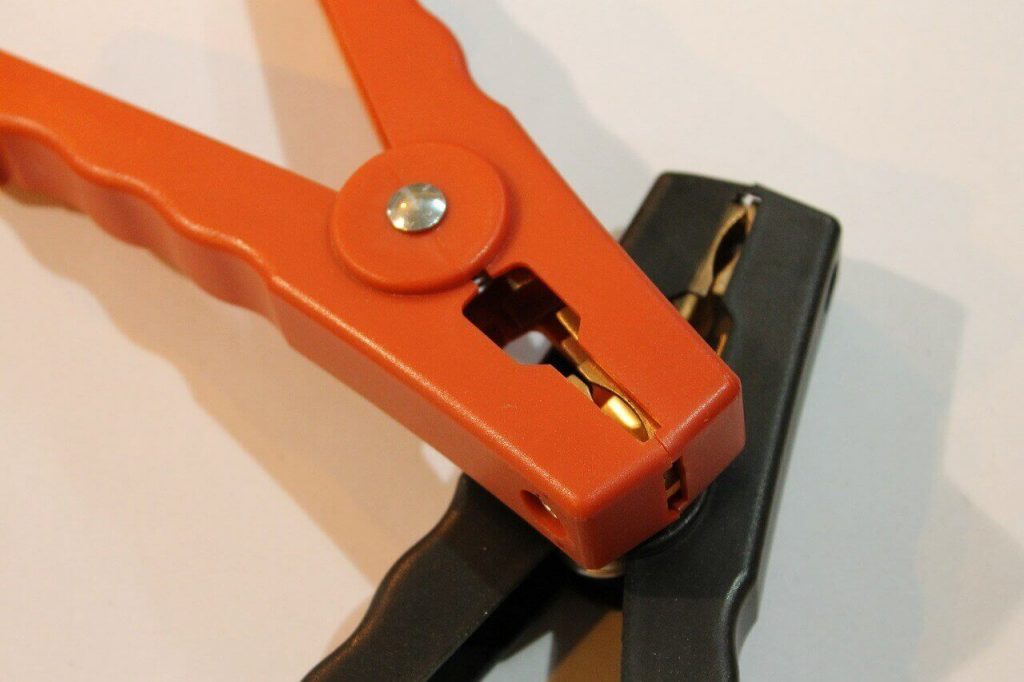 In the process of jump-starting, the external power source is usually a donor car’s battery or a jump starter pack.

The external power source provides the required power to the discharged battery to crank the engine.

How many times can you jump a car battery?

Some people prefer not to jump-start other’s cars. In spite of having a good battery and jumper cables, they might seem reluctant in offering help to jump-start your car.

Have you faced this anytime?

Some mechanics also warn people regarding the risk of jumping their cars. They say that they could cause damage to automotive electronics inside the car.

I have also heard from people of the car industry who used to repair cars with electrical problems after jumping their cars or offering help to jump other’s car. Many people have said it to be common.

So, Is jump-starting your car not a safe process for your car?

Jump-starting a vehicle is usually safe when it is done correctly. But there are some issues involved with the process of jump-starting.

Old cars and modern cars are quite different. Modern cars come with various features such as traction control, reverse sensing, Bluetooth, stereo system and even airbags. Unlike a car, before the 2000’s, a modern car comes with all advanced features which are regulated by your car’s computerised electronic system. 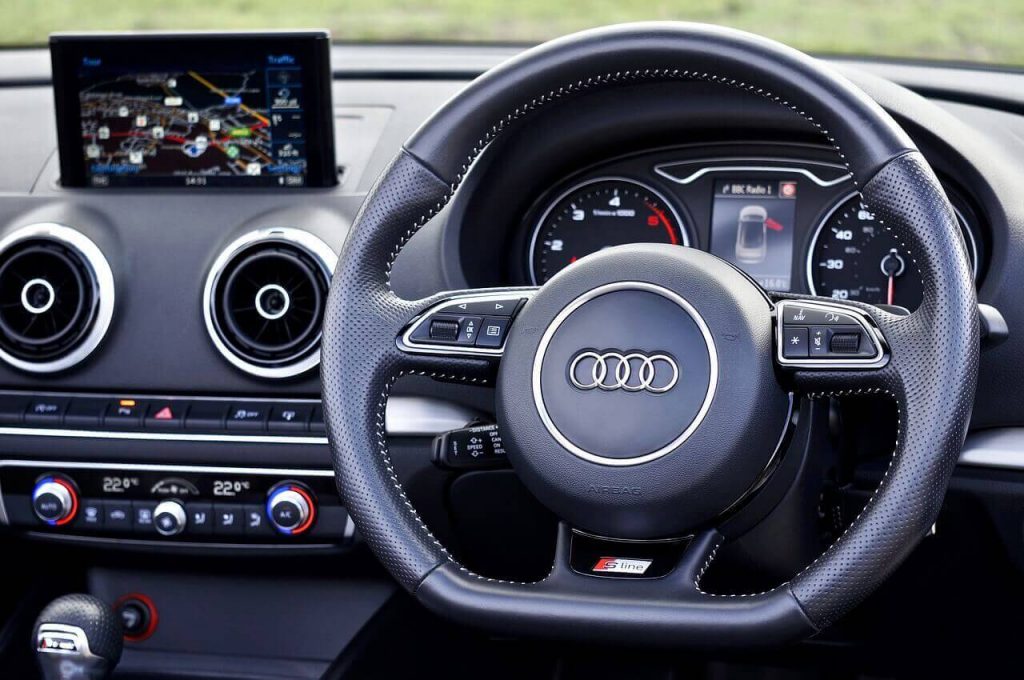 Hence jump-starting modern computer-controlled-electronics cars put them at serious risk of failures due to voltage spikes.

In modern cars, if you notice the car owner’s manuals, it usually advises against the process of jump-starting the vehicle to avoid any such problems. The damage might happen due to high current draw into the car components or when the alternator comes on-line with a voltage spike.

There is a risk of damage to the donor car’s battery and its car components. The risk increases if the jump-starting process is not done by a professional. Connecting cables improperly and using them incorrectly could even burn off your donor’s car battery.

Every time during a jump start, the process also drains the donor car’s battery and also puts an excess load on the donor car’s alternator needlessly in order to recharge it.

Frequent jump-starting indicates that your car’s battery is repeatedly running down. This kind of frequent deep discharge will cause permanent damage to the battery within no time.

Car batteries are not designed for deep cycling. But when you do this repeatedly, it reduces the life of the battery completely. Hence jump-starting your car frequently is not a good idea. Actually the problem here is not related to the process, but the condition of your car’s battery.

Repeated discharge and jump-starting could also damage your car’s alternator. The alternator can burn out if it is used to recharge a deeply discharged battery too often. 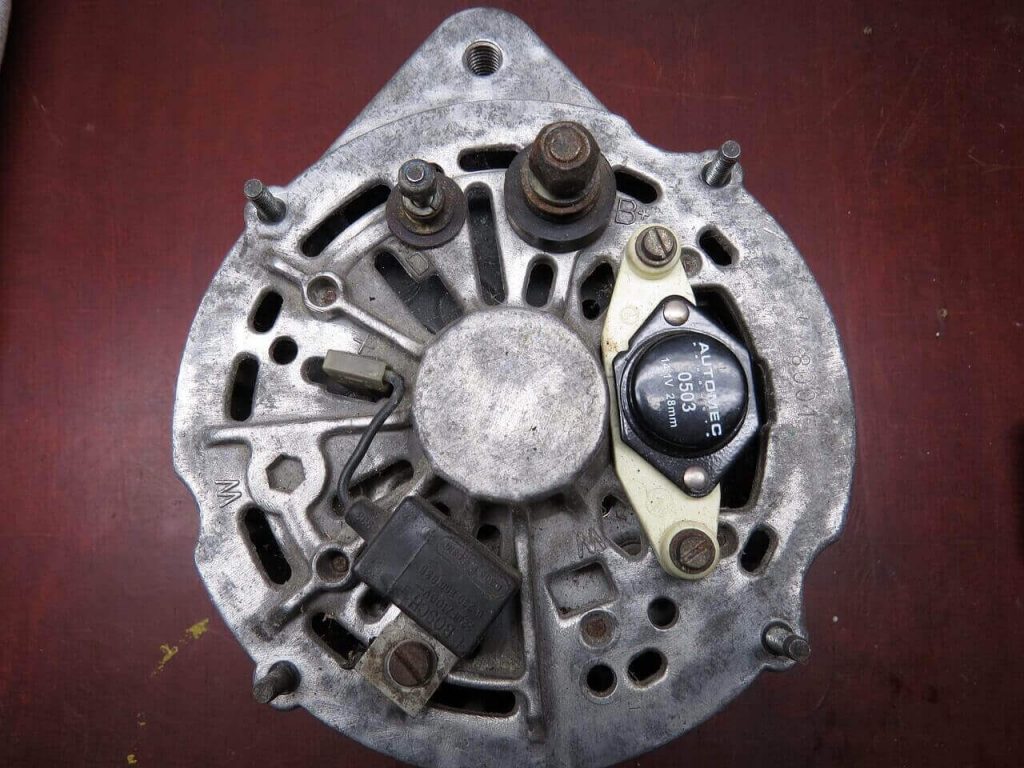 Your alternator is not designed to run your car and fully recharge a dead battery at the same time.

Alternators are designed to provide electricity to vehicles once the engine starts and maintain healthy batteries that are near a full state of charge. If a battery needs a jump-start, it means that is not in a state of full charge. Hence it can damage your car’s alternator.

If you want to jump-start your car, instead of searching for a donor car, you should preferably jump start it with a jump starter pack.

10 Things to remember while jump-starting a car

1. Read the owners manual before jump-starting your car

2. Don’t jump-start the car if the battery is cracked or leaking

A damaged battery may not start your car. Check for any kinds of cracks or leakage before attempting to jump-start your car battery. Jump-starting such kinds of batteries may lead to dangerous explosions.

3. Don’t use poor and low-quality cables

Always prefer to use high-quality jump starter cables in good condition before jumping your car. Check for the presence of any sort of damage on the cables. Cables of low quality and poor condition could cause the risk of sparks and fire.

When you are jump-starting your car, remember that you are dealing with electricity and batteries that contain sulfuric acid. Hence is essential to use required protection before beginning the process. Always wear protective thick gloves and eyewear while jump-starting your vehicle.

Always remember that the voltage of the battery of the donor car and the discharged battery should match. If batteries of different voltages are used for jump-starting, serious damage can occur to both the car batteries.

6. Park both the vehicles properly

Make sure that both the donor car and recipient car is parked properly at a required distance before starting the process of jump-starting. Position the cars close to each other so that the distance is sufficient for the cables to reach and remember to avoid touching of the two vehicles.

8. Turn off all the accessories

Turning on the headlights, signal lights and radio could cause an extra load on your car battery. Hence it is good to turn off all the things that put a load on the vehicle battery. Keep them turned off in both the vehicles.

Accessories like cell phones in charging mode or the music system should be either turned off or unplugged. The power surge generated during the jumpstart could damage them completely.

9. Check if the battery is frozen

If the fluid inside the battery is frozen, jump-starting in this case usually does not help. It is not a good idea to jump-start a battery when it is frozen. You should never attempt to do it. Attempting jump-start on a frozen battery could lead to an explosion.

Even though jump-starting seems to be a simple process, it is a cautious one. Any kinds of sparks near the battery could lead to a potential explosion. So remember not to smoke while you are jump-starting your battery or standing near your car.